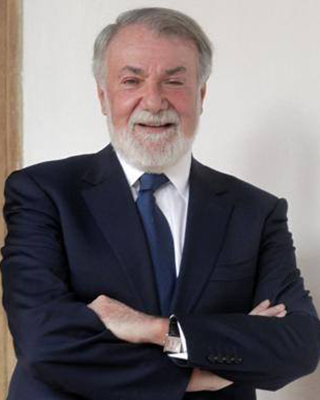 Former Minister of Interior of Spain

Jaime Oreja comes to us from Spain. He was the Minister of Interior of the Spanish People’s Party government led by José María Azrnar from 1996 to 2001. From 1984 to 2004 he also served as a Member of the Basque Parliament. Between 2004 and 2014 Oreja was a Member of the European Parliament, where he held several senior positions in the European People’s Party. Due to his party’s political strategy against the Basque terrorist organization ETA, he was involved in significant debates with the leadership, so he decided not to run in the 2014 European elections. He has been keeping himself away from public life ever since.