Without a doubt one of the most crucial questions influencing the destiny of 21st Century Europe is the phenomenon of Migration.

MCC's Budapest Summit on Migration is a ground-breaking initiative, aiming to bring together an elite circle of former and current decision makers, diplomats, academics, experts, as well as influencers, media and public figures from all around the globe, in order to discuss the issue of Migration in a credible, highly professional manner.

The event is organised by Mathias Corvinus Collegium (MCC), a pre-eminent extracurricular educational institution in Hungary, with an outstanding reputation for academic excellence. MCC with more than twenty years of experience in talent management aims to raise a critical-thinking, exceptional intelligentsia, willing to address contemporary challenges with a deep sense of responsibility. In light of this, organising a series of unique, future-oriented programmes is a main pillar of our mission. For more details on the institution's diverse range of activities, please visit our website. 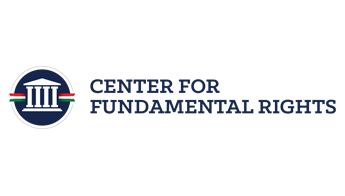 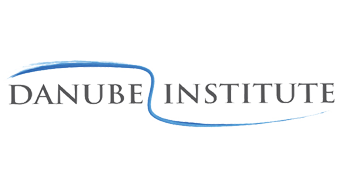 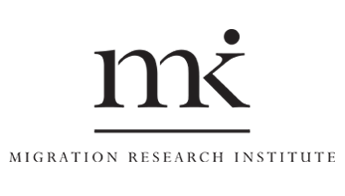 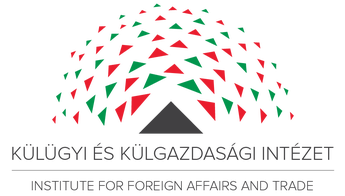 A registered World Heritage Site, the Castle Garden ('Várkert Bazár') rests at the base of the magnificent Buda Castle, a true gem of Hungary’s iconic capital, serving as an exclusive, appropriate venue for the event.