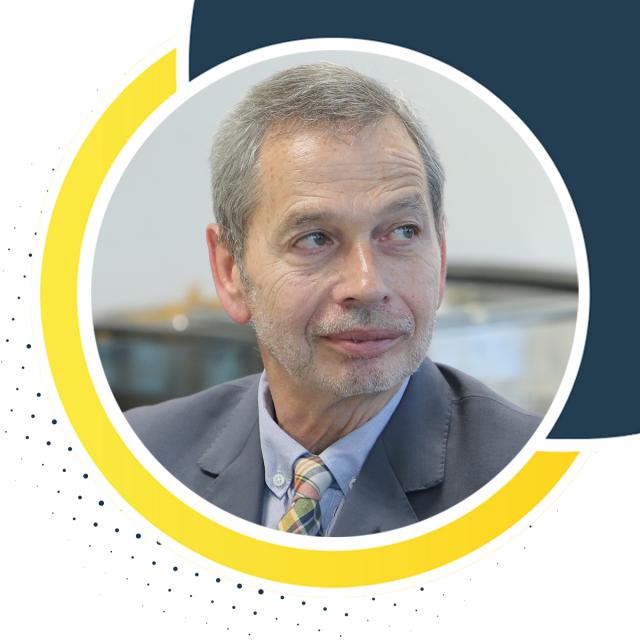 Professor at the University of Kent, sociologist

Dr. Frank Füredi is an author, social commentator, and emeritus professor of sociology at the University of Kent in Canterbury. Dr. Frank Füredi is also a Senior Research Fellow at XXIst Century Institute in Budapest. Dr. Furedi is an author of more than 25 books and his studies have been mostly devoted to an exploration of the cultural developments in western societies. In recent years he has published several studies on the impact of the culture wars on family life, socialization, education, and public life. In his most recent book, 100 Years of Identity Crisis, he argues that culture wars disrupt the socialization of young people and encourage the estrangement of generations from one another.

His research looks at the way risk and uncertainty are managed by contemporary culture. His two influential books, The Culture of Fear and Paranoid Parenting, investigate the interaction between risk consciousness and perceptions of fear, trust relations, and social capital in contemporary society. Füredi regularly comments on radio and television and the global media. In recent years, Füredi has published in The Australian, New Scientist, The Guardian, The Independent, The Financial Times, the Daily Telegraph, The Express, the Daily Mail, the Wall Street Journal, India Today, The Times, The Sunday Times, The Observer, Spiked-online, Harvard Business Review, and Die Welt amongst others.