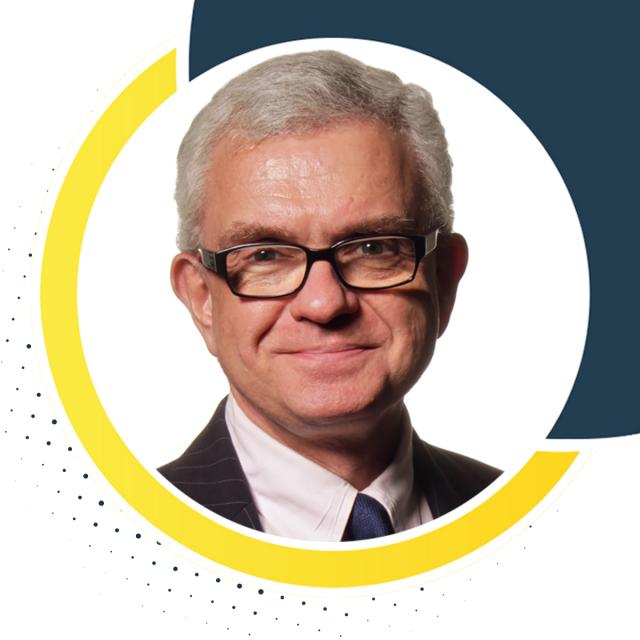 Director of Culture, Prosperity & Civil Society program at the Center of Independent Studies, Adjunct Associate Professor in the University of Notre Dame Australia

Peter Kurti is the Director of Culture, Prosperity, & Civil Society program at the Center of Independent Studies. He is also an adjunct associate professor in the School of Law at the University of Notre Dame Australia, and an adjunct research fellow at the Australian Centre for Christianity and Culture at Charles Sturt University. He has written extensively about issues of religion, liberty, and civil society in Australia, and appears frequently as a commentator on television and radio. In addition to having written many newspaper articles, he is also the author of The Tyranny of Tolerance: Threats to Religious Liberty in Australia, Euthanasia: Putting the Culture to Death?, and Sacred & Profane: Faith and Belief in a Secular Society, published by Connor Court. He is a Fellow of the Royal Society of Arts, and an ordained minister in the Anglican Church of Australia.