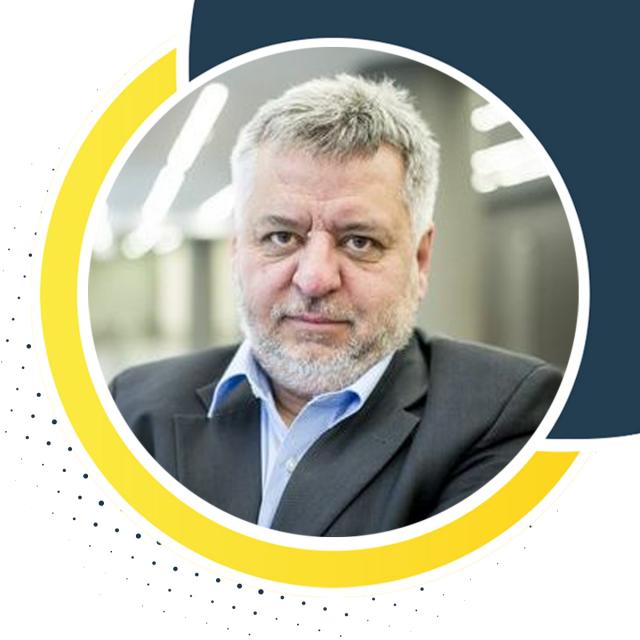 Professor, member of the Board of Trustees of MCC

Dr. András Lánczi is a Hungarian conservative philosopher, political scientist, university professor, former rector of the Corvinus University of Budapest, and current the member of the Board of Trustees at the Mathias Corvinus Collegium. He has a degree in English-History from Eötvös Loránd University and received his PhD at the Corvinus University of Budapest, where he started teaching as an associate professor at the Departments of Political Sciences, later becoming the head of department and director. He received a Széchenyi Professorial Scholarship and was teaching in several Hungarian universities, as well as at the Institute for European Studies in Vienna. He has held positions at different foundations and organizations, such as Center for European Renewal, “Nézőpont”, “Századvég” and “XXI. Század Intézet”. He is the author and editor of several books and scientific articles, and he is a member of the Hungarian Academy of Sciences. In 2003 he was awarded the István Bibó Prize by the Hungarian Political Science Society, and in 2009 he received the Gold Medal of the Corvinus University of Budapest. His research interests include political philosophy, the epistemological issues of political knowledge, theories of democracy, and feminism.