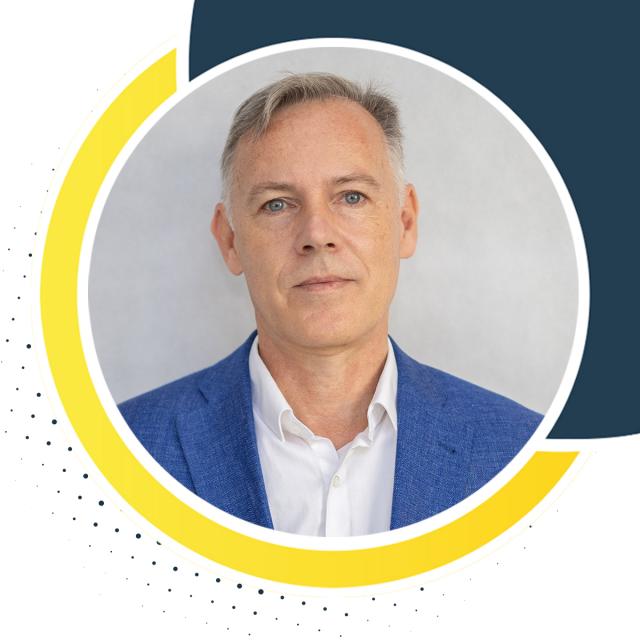 Head of the Media School at MCC

Boris Kálnoky is the head of MCC’s Media School. After graduating from university in Paris, he studied politics and history in Hamburg and then joined the editorial staff of the German daily Die Welt in 1987. He became the Balkans Correspondent for Die Welt, a position based in Budapest, and then moved to Istanbul where he served as the Middle East correspondent. He is the author of Ahnenland (Droemer Verlag, Munich, 2011), a book about what happened to his family in Hungary since 1952. He has an extensive experience working as a freelancer.  In addition to Die Welt, he also writes for a number of other media outlets in Germany, Austria, and Switzerland. He cannot live without writing and is eager to share this passion also with his students at Mathias Corvinus Collegium.