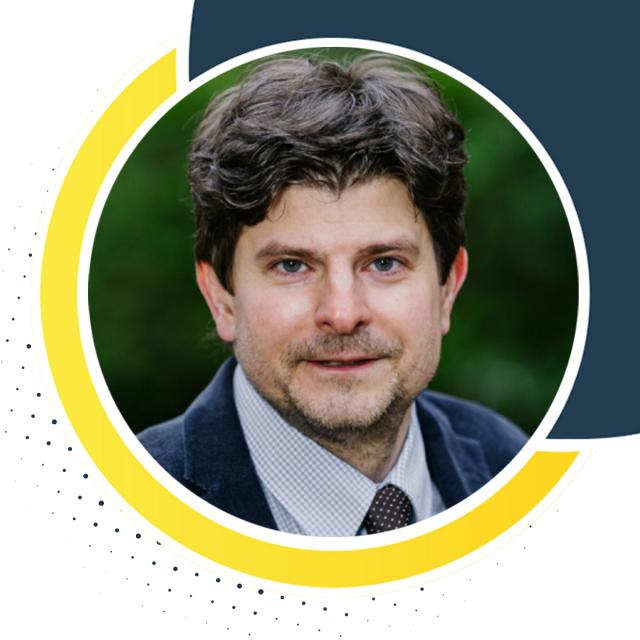 Head of the Center for International Law at MCC

Lénárd Sándor JD, MBA is a graduate of Pázmány Péter Catholic University where he received his JD in 2006. Subsequently, he took the Hungarian bar exam in 2010. He is also a graduate of Canisius College in Buffalo, New York where he received an MBA in 2011. After graduation served at the Office of the Attorney General until 2011 and since then he has worked for the Constitutional Court of Hungary as a chief council. He teaches international public law, international human rights law, and international economic and investment law at the Faculty Law and Political Sciences of Pázmány Péter Catholic University. He also delivers lectures on actual public policy questions of international investment law at foreign universities. He is author of nearly 100 opinion and analytical articles on decisions of the U.S. Supreme Court, as well as on more general American public policy questions.  Additionally, he has helped to translate and edit numerous books on the history, political philosophies, and public policies of the United States.