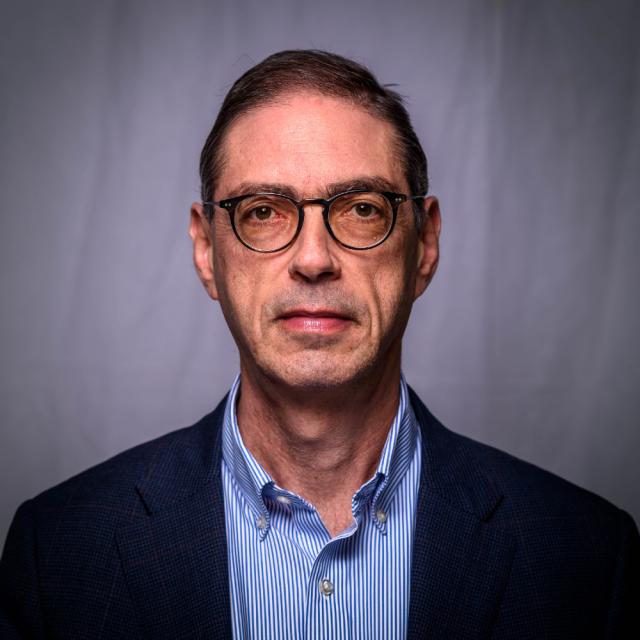 Howard J. Shatz is a senior economist at the RAND Corporation and a professor at the Pardee RAND Graduate School. He specializes in international economics and economics and national security. His RAND research has included economic competition and the U.S. role in the global economic order; the global economic consequences of the COVID-19 pandemic; great power competition in the Middle East; the Chinese and Russian economies; labor-market reform in Mongolia; the finances and management of the Islamic State and its predecessors; and the development of socio-economic strategy by governments. From 2007 to 2008, he was on leave from RAND, serving as a senior economist at the U.S. President's Council of Economic Advisers. He holds a Ph.D. in public policy from Harvard University.