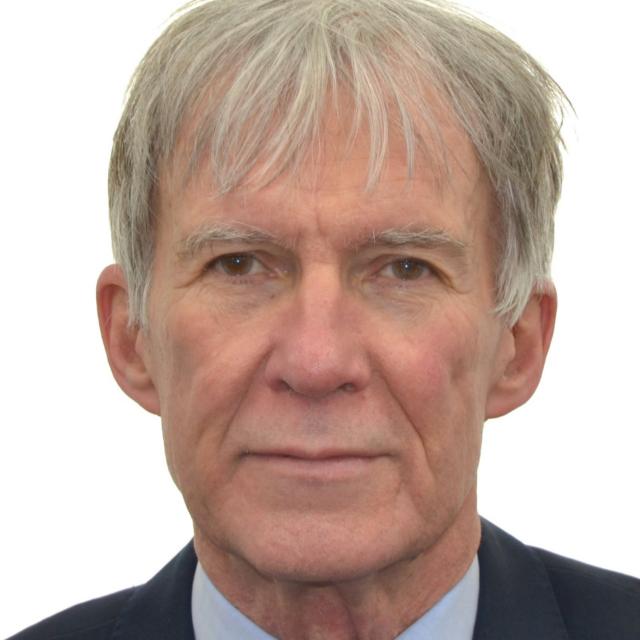 Christopher Davis is an academic expert on the economies of Russia and East Europe. He studied for his B.A. in Applied Mathematics at Harvard University (1969) and for his Ph.D. in Economics at Cambridge University (1980). The topic of his Ph.D. dissertation was The Economics of Health in the USSR. He has held tenured academic positions at the University of Birmingham (Centre for Russian and East European Studies, 1978-1991) and the University of Oxford (jointly in Economics and Area Studies, 1991-2015). Since 2016 he has held a research position at the Oxford Institute of Population Ageing as Professorial Research Fellow.

He commenced his academic research on defence economics related to the USSR and Russia in 1985 following a Ford Foundation Post-Doctoral Fellowship in National Security and Arms Control at MIT and has produced over fifteen publications in this field. His most recent defence publications are the journal article Davis, C, (2016) The Ukraine Conflict, Economic-Military Power Balances, and Economic Sanctions, Post-Communist Economies (Open Access) http://www.tandfonline.com/doi/full/10.1080/14631377.2016.1139301 and the book chapter Davis, C. (2019) The Russian Defence Industry, 1980-2025: Systemic Change, Policies, Performance in the book The Economics of the Global Defence Industry. He is completing a commissioned updated version of his 2016 PCE article with the title of: Economic Aspects of the Ukraine Conflict 2014-2022: Russia's Defence-Industrial Complex, Economic–Military Power Balances, Economic Warfare, and Costs of the War.

Christopher has made over 50 academic research visits to the USSR and Russia since 1974, including an academic year at Moscow State University as a postgraduate student, and during 2013-2021 he held two part-time senior research positions in universities in Moscow in the field of health economics.