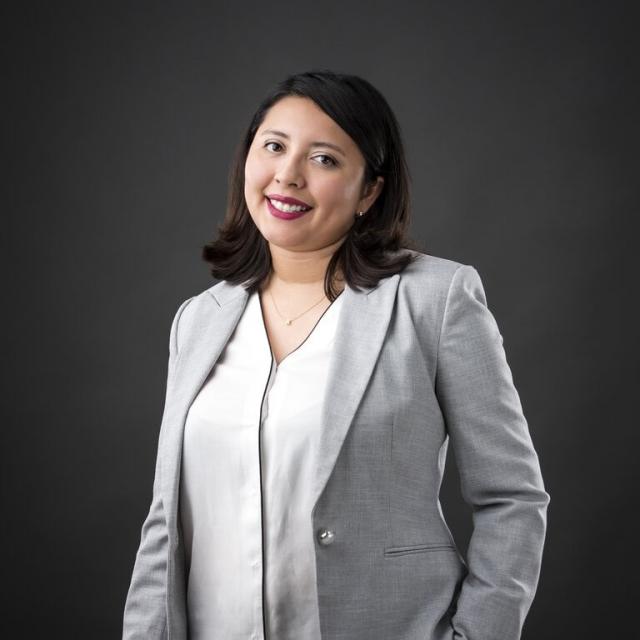 Amanda is an Economic Risk Analyst at the United Nations World Food Programme (WFP), responsible for preparing forward-looking analyses of economic risks and their potential impact on food security outcomes. She has co-drafted country narratives for the FAO-WFP Hunger Hotspots Report on Acute Food Insecurity. Previously, she worked for two years in WFP Nicaragua, where she served as a Vulnerability Analysis and Mapping Associate, researching the compounded causes of food insecurity at the national and local levels and co-drafted two Emergency Food Security Assessments in the aftermath of climatic events in 2018-2019. Before that, she worked for five years in the Ministry of Finance and Public Credit of Nicaragua as a Statistics Fiscal Specialist, where she contributed to implementing a financial programming model, preparing policy notes on economic shocks. Additionally, she supported the finalization of the Evaluation of Public Financial Management of Nicaragua (PEFA) conducted by the World Bank and the Inter-American Development Bank (IDB). She also served as the technical counterpart of the government in High-Level Meetings with DESA UNDP, the IMF and the WB, among other institutions.