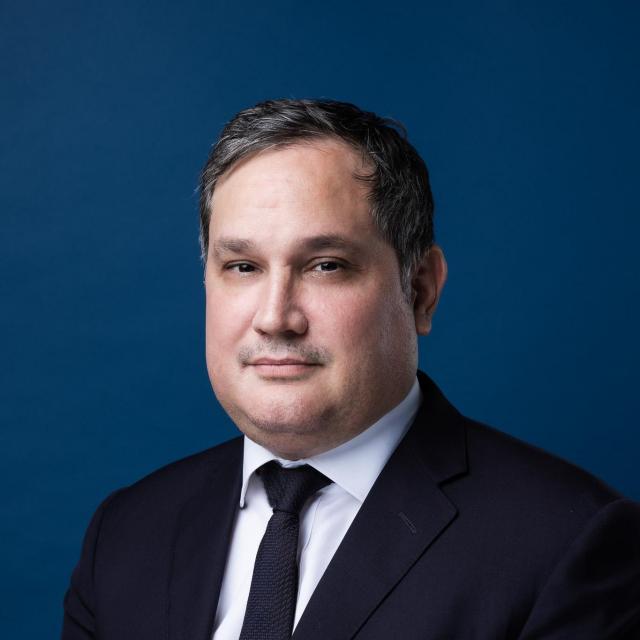 From May 2022, Márton Nagy has become the Minister of Economic Development, and was previously chief adviser to Prime Minister Viktor Orbán.

Certified economist. Between 1998 and 2000, he started his career as an analyst at the State Debt Management Center, then from 2000 to 2002 he worked as a senior economist at ING. He joined the MNB team in 2002. From 2015, he held the position of vice-president responsible for monetary policy, financial stability and credit promotion of the Hungarian National Bank. In addition, he performed his duties as deputy chairman of the Monetary Council of the MNB, as a member of the Financial Stability Council, and as chairman of the Financial Department of the Hungarian Economic Society, as well as a lecturer and instructor.

Author of numerous researches, analyzes and articles. His research and publication areas mainly focus on the pricing of bank products and healthy lending. In his professional publications, he analyzes the challenges of the financial system. As vice-president of the central bank, he participated, among other things, in the launch of the Growth Loan Program, the conversion of foreign currency loans into forints, and the launch of the Growth Bond Program.

In 2014, he received the Sándor Popovics award, which is awarded to up-and-coming professionals who provide outstanding professional work in the field of economics and finance.