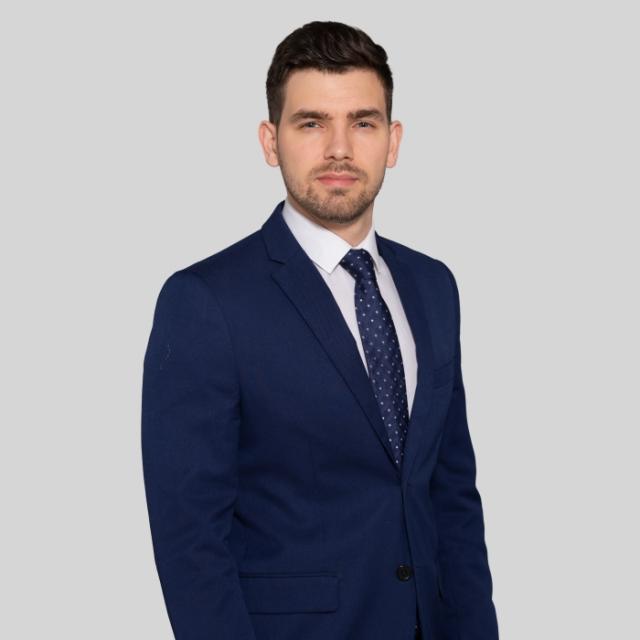 László Bernát Veszprémy graduated from the Károli Gáspár Reformed University with a degree in history in 2016, and then obtained a master's degree in Holocaust and genocide research at the University of Amsterdam. He is currently a doctoral candidate at the ELTE BTK Doctoral School of Cultural History. His field of research is the history of political ideas and the history of Judaism. Between 2016 and 2018, he was an employee of the Jewish magazine Szombat, between 2017 and 2018 he was a researcher at the Veritas Historical Research Institute, and in 2019 he was a researcher at the Milton Friedman University's Institute of Hungarian Jewish History. Between 2018 and 2021, he was a researcher at the Migration Research Institute, and between 2019 and 2021, he was the deputy editor-in-chief of the Jewish news portal neokohn.hu. He is currently the editor-in-chief of corvinak.hu and the publicist of Mandiner.