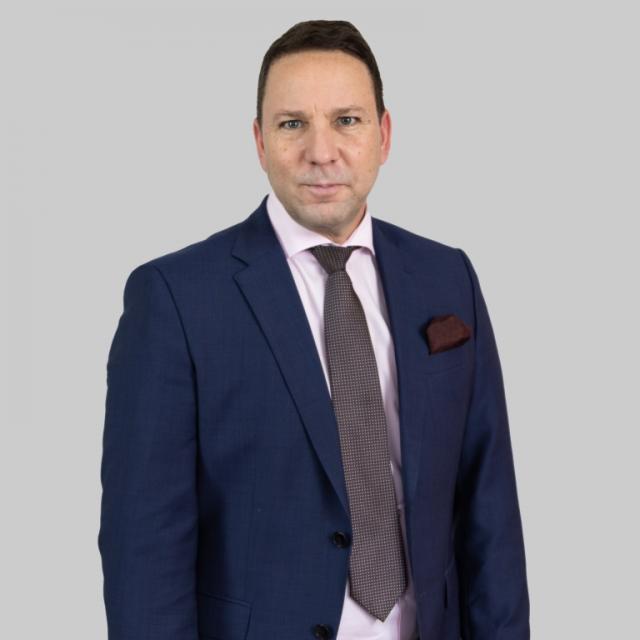 Head of the Center for Diplomatic Studies, MCC

Dr. Rajmund Kiss obtained his first degree in 2000 at the Faculty of Law and Political Science of Pázmány Péter Catholic University. After that, he studied marketing and commerce in Stockholm in 2001, and then in 2004 he took part in a business management training program in Tokyo. Between 2006 and 2008, he was the business development director of Videoton Holding Zrt., the largest industrial group in Hungary. He started his diplomatic career at the Embassy of Hungary in Singapore, as the senior diplomat of the Foreign Office in 2008. In addition to the economic relations between the two countries, he was also assigned the task of regional foreign trade diplomat for the economic representation of our country in Indonesia, Malaysia and the Philippines. In a short time, he was elected as a member of the board of the Singapore European Chamber of Commerce (EuroCham), which he held between 2008-2011. Between 2012-2013, he represented our country in the first subordinate position at the Hungarian Embassy in Singapore.

After returning to Hungary in 2013, he took a position as the business development director of the Századvég Economic Research Institute. In 2014, he was appointed as the Permanent Representative of Hungary to the World Trade Organization (WTO) in Geneva, and in 2015 he received the rank of ambassador. In the WTO, he was elected as the chairman of the Working Group Responsible for the Accession of Bosnia-Herzegovina.

In 2017, he was Hungary's chief negotiator in the negotiations for the domestic arrangement of the World Export Development Forum, in which Hungary won the right to host.

Ambassador Rajmund Kiss continued his studies at Harvard University, where he completed the Kennedy School of Government's Emerging Leaders Executive Program in 2013 and the Mastering Trade Policy Executive Program in 2015. In the same year, he obtained a postgraduate degree in international economics from the University of Oxford, and in 2017 an MBA from the Said Business School of the University of Oxford.

Currently, he is a master's lecturer at the Department of International Relations of the Faculty of Foreign Trade of the Budapest University of Economics in the subjects of negotiation strategy and foreign policy decision-making, economic diplomacy and business diplomacy.

Since September 2020, he has been teaching at the Mathias Corvinus Collegium International School, where he teaches international negotiations and foreign policy decision-making, as well as economic and business diplomacy. From February 2021, he is the Head of the Diplomacy Workshop at the MCC School of International Relations.

In addition to his professional knowledge of English, he speaks German and Italian at a conversational level.