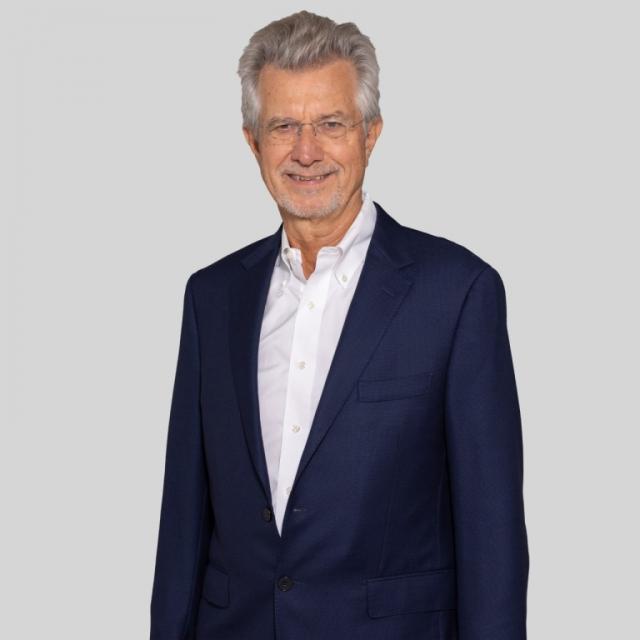 Acs J. Zoltán, Ph.D., was born in a refugee camp in Villach, Austria in 1947 to Hungarian parents who fled Hungary after the Second World War. He immigrated to the United States in 1952 on the World War II troop carrier USS General S. D. Sturgis. He grew up in Cleveland, Ohio, where he was a member of the Hungarian refugee community. After graduating from Cleveland State University, he moved to New York, where he earned a Ph.D. in economics from the New School for Social Research. He is associate professor at the Schar School of Policy and Government and director of the Center for Entrepreneurship and Policy (CEP) at George Mason University in the United States. Member of the College of Business and Economics of the University of Pécs. He was previously a professor of management at the London School of Economics and Political Science (LSE) and a researcher in the Business Development and Public Policy Group of the Max Planck Institute for Economics in Jena, Germany. He served as chief economist for the US Small Business Administration (SBA) under two US presidents, and was a research fellow at the US Census Bureau. He is the co-director of the Center for International Business Education and Research (CIBER) at the University of Maryland, a research fellow at the Science Center Berlin, a research fellow at the Western Europe Institute at Columbia University, and a resident fellow of the Kauffman Foundation.