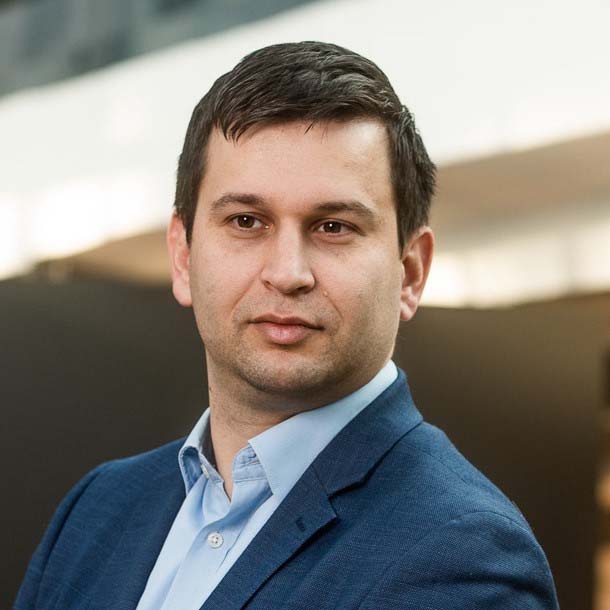 Dániel Bartha is the President and Director of the Budapest-based non-profit and non-partisan think tank Centre for Euro-Atlantic Integration and Democracy since 2014.

Dániel has a background in democracy assistance and foreign and security policy. From 2006 until 2012 he worked at the International Centre for Democratic Transition (ICDT) in various positions, among others as a Programme Manager and Director for Development. After leaving the Center for Democracy Public Foundation where Dániel held the position of Vice President for Strategy, he joined in 2012 the Bratislava-based Central European Policy Institute (now: GLOBSEC Policy Institute). There he worked as an Executive Director until 2014. Between 2020 and 2022 he was the Director for Foreign Affairs at Equilibrium Insitute of Budapest.

He holds an MA in International Relations from the Corvinus University of Budapest. Currently, he is a PhD candidate at the University of Pécs. Dániel Bartha is a regular lecturer and speaker on Central European foreign and security policy.