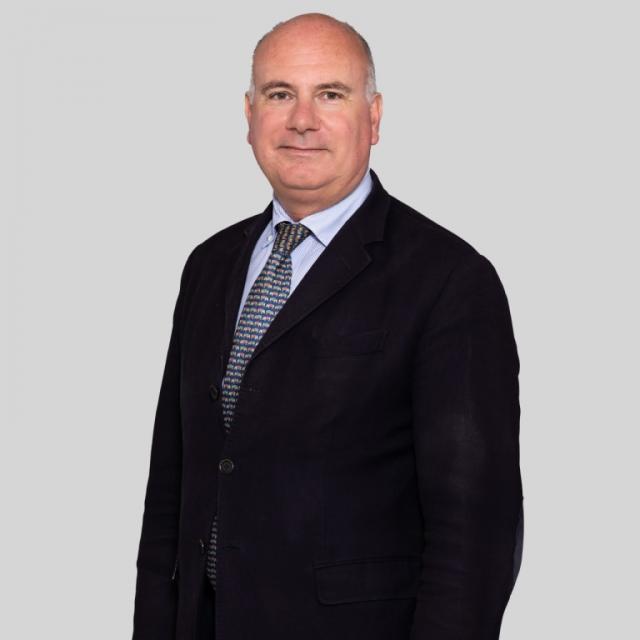 John Laughland has a doctorate in philosophy from the University of Oxford and the post-doctoral habilitation from the University of Paris-Est (Marne-la-Vallée).  He has also studied at the University of Munich.  He is the author of numerous books on intellectual history, notably ‘The Tainted Source: the Undemocratic Origins of the European Idea’ (1997) and ‘A History of Political Trials from Charles I to Charles Taylor (2016).  He is a lecturer in history and political science at the Catholic Institute of Higher Studies (ICES) in the Vendée (Western France) and at the Albert the Great Institute (IRCOM) in Lyon, having earlier taught in other universities in Paris and Rome.  His work centres largely around the relationship between the nation-state and international institutions, especially the EU, and this has led him to work intensively on the problems associated with human rights law and international criminal law.  With a lifelong interest in Central and Eastern (as well as Western) Europe, he was for ten years the director of a think-tank in Paris founded by a Russian historian and devoted to encouraging conservative values across the continent.